The marine habitats found within Victorian coastal waters are shaped by climatic and geomorphological processes, including wave action, exposure, temperature and underlying geology.

Many of the features of the Victorian coastline and sea floor reflect the cumulative effects of processes that began with the breaking up of Gondwanaland 50 million years ago, especially changes in sea level over the last 100,000 years. The 30 or more bays, inlets and estuaries along the coast were formed by the inundation of coastal river valleys after the end of the last Ice Age.

Victorian marine waters extend to three nautical miles offshore, with the depth varying from 30 metres to just over 100 metres. 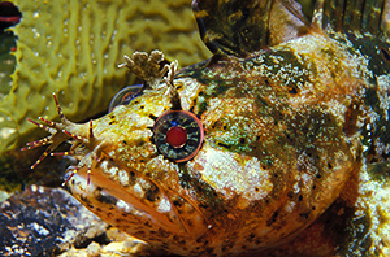